Pair this Wine with! Moonage Daydream

it was initially recorded in February 1971 at Radio Luxembourg‘s studios in London and released as a single by his short-lived band Arnold Corns in May 1971 on B&C Records. Bowie subsequently re-recorded the song later that year with his backing band the Spiders from Mars—comprising Mick Ronson, Trevor Bolder and Mick Woodmansey—for release on his 1972 album The Rise and Fall of Ziggy Stardust and the Spiders from Mars. The re-recording was co-produced by Ken Scott and recorded at Trident Studios in London in November 1971. The re-recording is a glam rock song that uses melodic and harmonic hooks, as well as percussion and guitar influenced by heavy metal. On the album, the song directly introduces the character Ziggy Stardust, who describes himself as a bisexual alien rock superstar who will save the Earth from the impending disaster Pair this Wine with! Last Last

Damini Ebunoluwa Ogulu (born 2 July 1991),[2] known professionally as Burna Boy, is a Nigerian singer, songwriter, and record producer.[He rose to stardom in 2012 after releasing “Like to Party,” the lead single from his debut studio album, L.I.F.E (2013). In 2017, Burna Boy signed with Bad Habit/Atlantic Records in the United States and Warner Music Group internationally. His third studio album, Outside, marked his major-label debut.

In 2019, he won Best International Act at the 2019 BET Awards and was announced as an Apple Music Up, Next artist. His fourth studio album, African Giant, was released in July 2019 and won Album of the Year at the 2019 All Africa Music Awards and was nominated for a Best World Music Album at the 62nd Annual Grammy Awards.He was awarded the African Artist of the year at the 2020 VGMA’s. Burna Boy released his fifth studio album, Twice as Tall, in August 2020, which was nominated for the same category at the 63rd Annual Grammy Awards, making him the first Nigerian artist with back-to-back nominations at the Grammys.[8] In 2021, Twice as Tall won the Best World Music Album at the 63rd Annual Grammy Awards.[9] In July 2022, Burna Boy released his sixth studio album, Love, Damini. 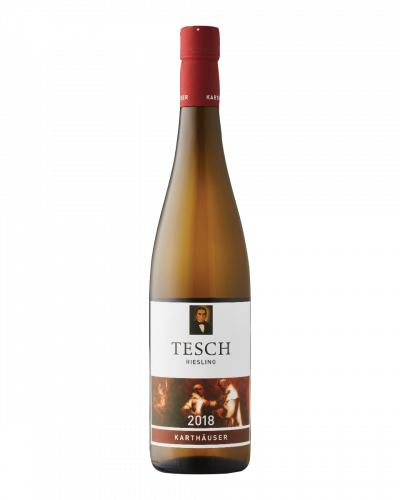 Martin gives us a detailed understanding of Karthauser Riesling 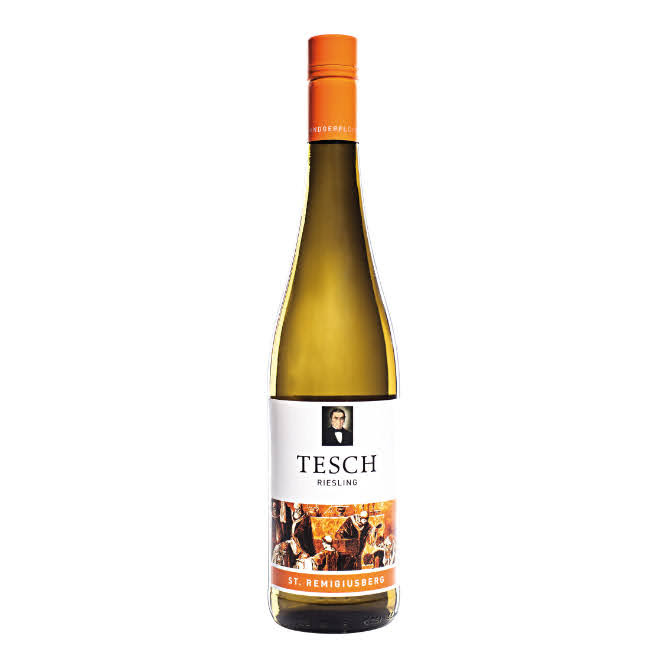 Martin gives us a detailed understanding of ST. REMIGIUSBERG Riesling 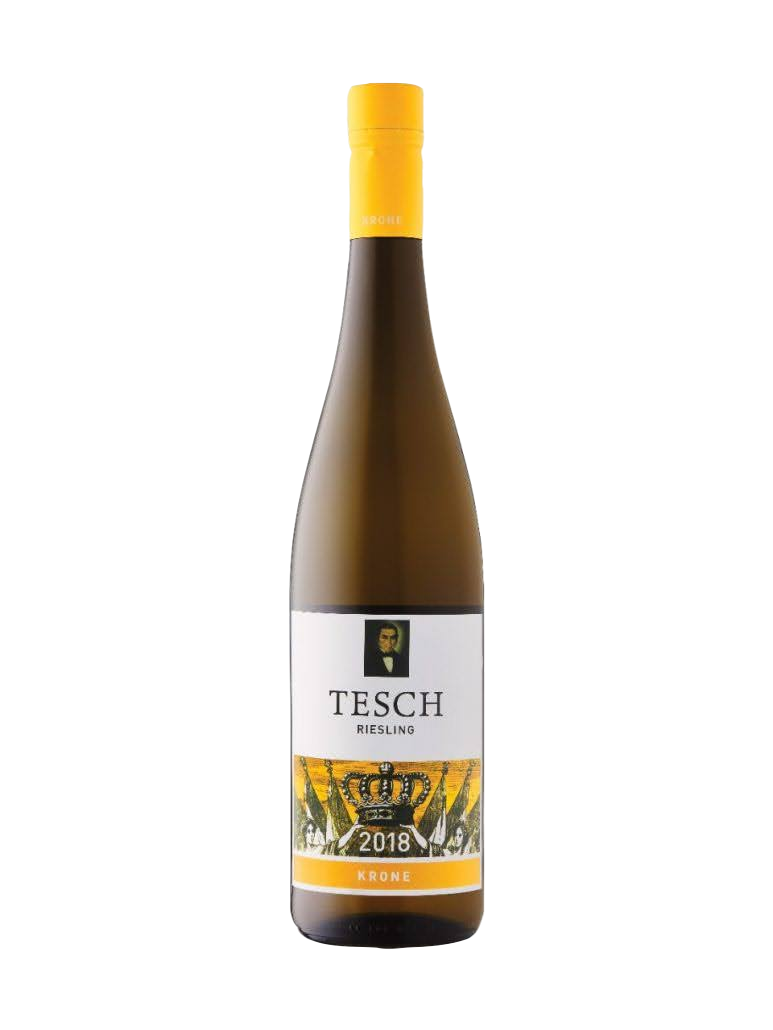 Martin gives us a detailed understanding of KRONE Riesling 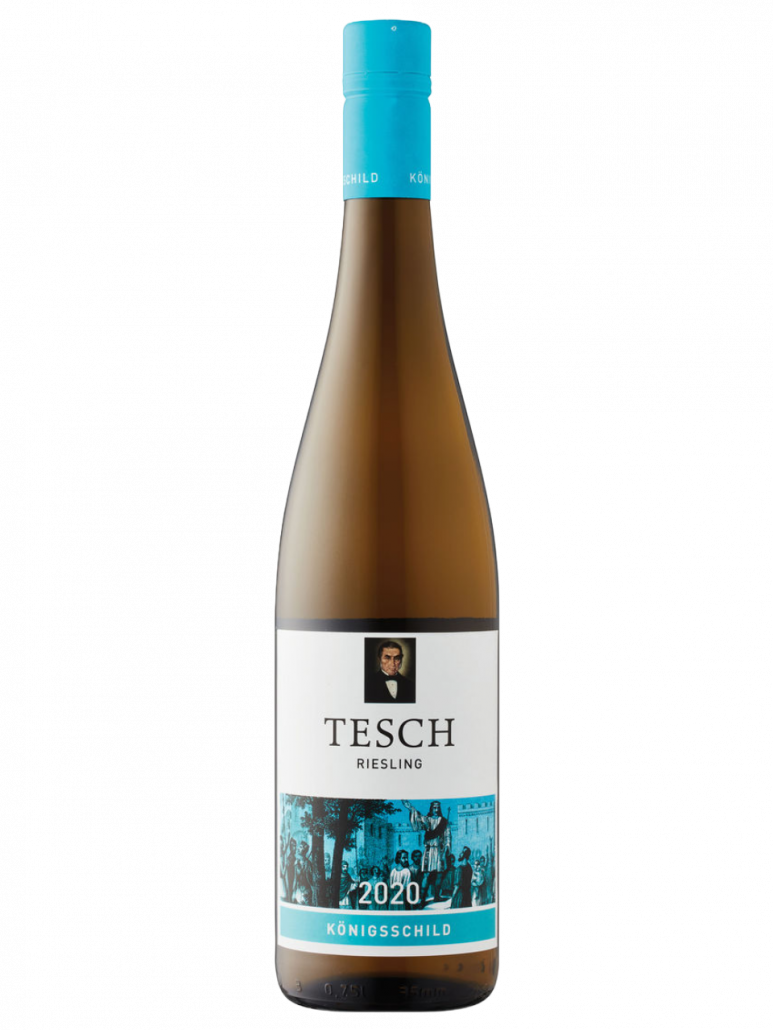 Martin gives us a detailed understanding of KOINIGSSCHILD Riesling 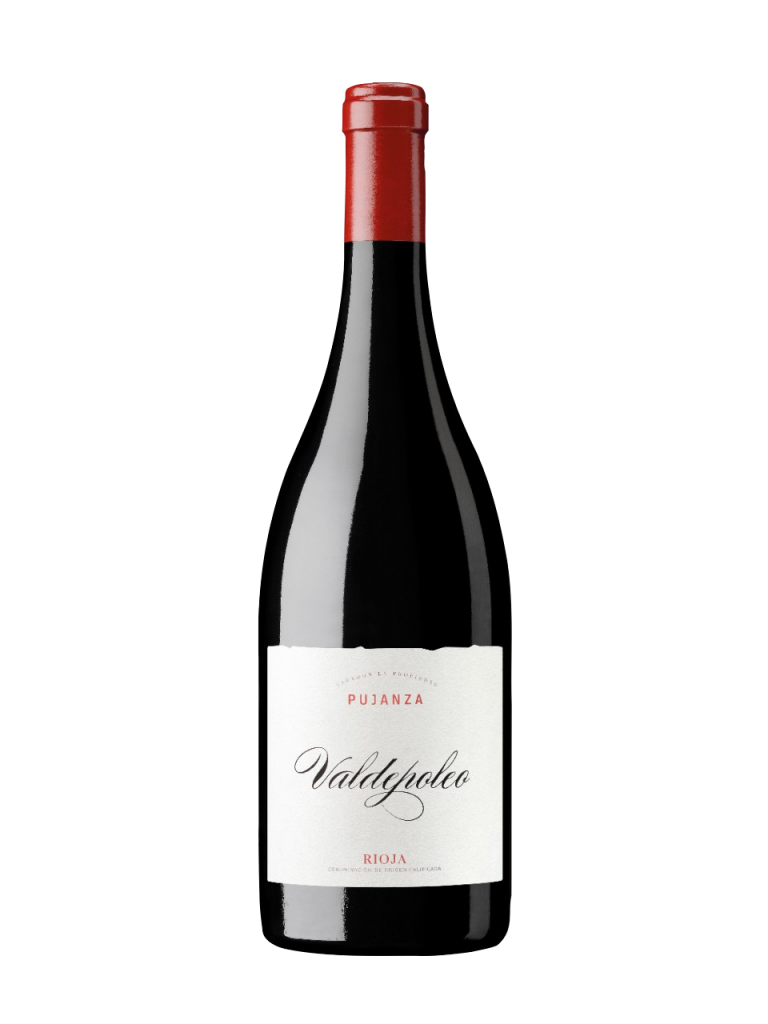 We Love Finca Valdepoleo! As it is one of the most emblematic vineyards of Bodegas y Viñedos Pujanza. The wine it produces is a clear example of the nature of the area in which it is located but is given a personal touch by Carlos San Pedro. From this dual character comes a fresh, vibrant, very subtle wine which is in total harmony. It comes from a vineyard divided into seven plots which are worked separately from the harvest to the end of cask ageing. This is the moment when, through blind tasting, the decision is made on what percentage of wine from each plot will go into the final coupage. Hence its complexity. 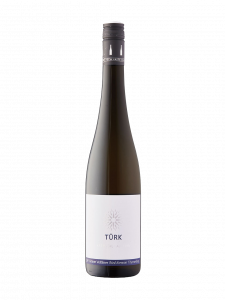 We Love this Austrian grape. This wine showcases the classic minerality of the grape, along with a delightful vibrancy and structure. Generous yellow stone fruits (think Mirabelle plum) emerge from the glass with a refreshing balance of fruit and lemon zest acidity. Lengthy, round finish with a touch of white pepper. Excellent aging potential.

A terraced vineyard 100 metres above the Danube River. The rocky soil retains the heat during the day and radiates out in the evening to extend the growing season and adds to the distinctive minerality of the wine. 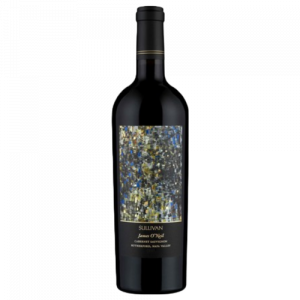 We just all around Love Cabernet Sauvignon,and the 2018 Cabernet Sauvignon James O’Neil has a deep garnet-purple colour and prances out of the glass with unique scents of crème de cassis, stewed plums and Indian spices, plus suggestions of unsmoked cigars, tilled soil and pencil lead. The medium to full-bodied palate is taut and muscular, featuring a refreshing backbone and a long, spicy finish. 215 cases were made